Landslide Communications, Inc. is a publishing and political communications business.  Landslide is the sole marketing agent and publisher for a highly persuasive election direct-mail program utilizing “slate mail” targeted to “high-propensity” voters.  Landslide seeks to persuade and focuses on “middle-of-the-road and conservative voters”, who comprise 65% of the state electorate, to vote for candidates and measures who advertise on Landslide’s slate mailers.  Slate mail is an inexpensive method of direct-voter contact that allows candidates and measures to join together in a mailing, this reducing the cost of the voter contact for each campaign.

Landslide has also conducted independent polling in California, and released two polls in the 2016 election cycle on GOP Presidential primary voter preferences in the June 7, 2016 election.  A Landslide poll released on March 11, 2016 met peer review and was included in the Real Clear Politics polling averages for California, listed on the Huffington Post Pollster page, was included in news reports on California voter preferences, and was the subject of discussion on various media including an interview with Fox Business News Channel.

Landslide’s owner Jim Lacy is author of the 2014 Politico best-seller “Taxifornia”, published by Post Hill Press, and still available on Amazon.com.  Landslide itself entered the book publishing business with the release of “Taxifornia 2016: 14 Essays on the Future of California” , in late 2015, and published another book by Jim Lacy in late 2017 with co-author Katy Grimes, the critically acclaimed “California’s War Against Donald Trump.” 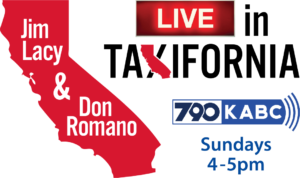 Owner Jim Lacy has broad experience in political consulting and slate mail.  Jim has been recognized in a press account as “transforming the way campaign mail is sent to California voters.”  Jim has been awarded a special “Pollie” award by the American Association of Political Consultants for his knowledge and service regarding political and advocacy direct-mail.  Jim also is active in public policy commentary, serves as publisher of the California Political Review, Follow Jim Lacy on Twitter at http://twitter.com/jamesvlacy1 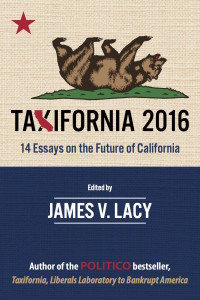 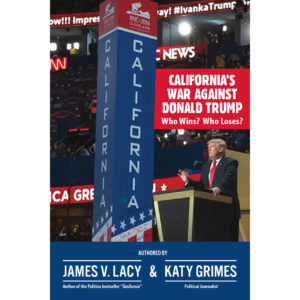 Click above to view “Taxifornia 2016” or “California’s War Against Donald Trump” at Amazon! 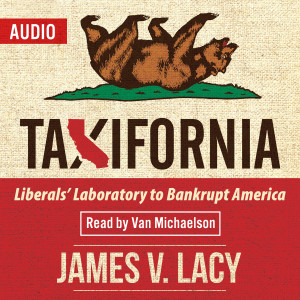 As allowed by campaign regulations,
we accept the following credit cards